Primer Test, is the work-in-progress lab of REC Festival. It offers space for films in postproduction which want to recieve the assessment of international audiovisual agents. Distributors, programmers and sales agents give advice to directors and producers to help selected films to get in the international market.

Primer Test started in 2014, and faces its 5th edition in 2018, which will take place in December, during the celebration of REC Festival Internacional de Cinema de Tarragona.

Primer Test has several collaborators, such as Festival L’Alternativa, Cinemart Rotterdam, Catalan Films or Eclair, which offer awards to some of the selected films.

Some of the films selected in Primer Test’s previous editions are: 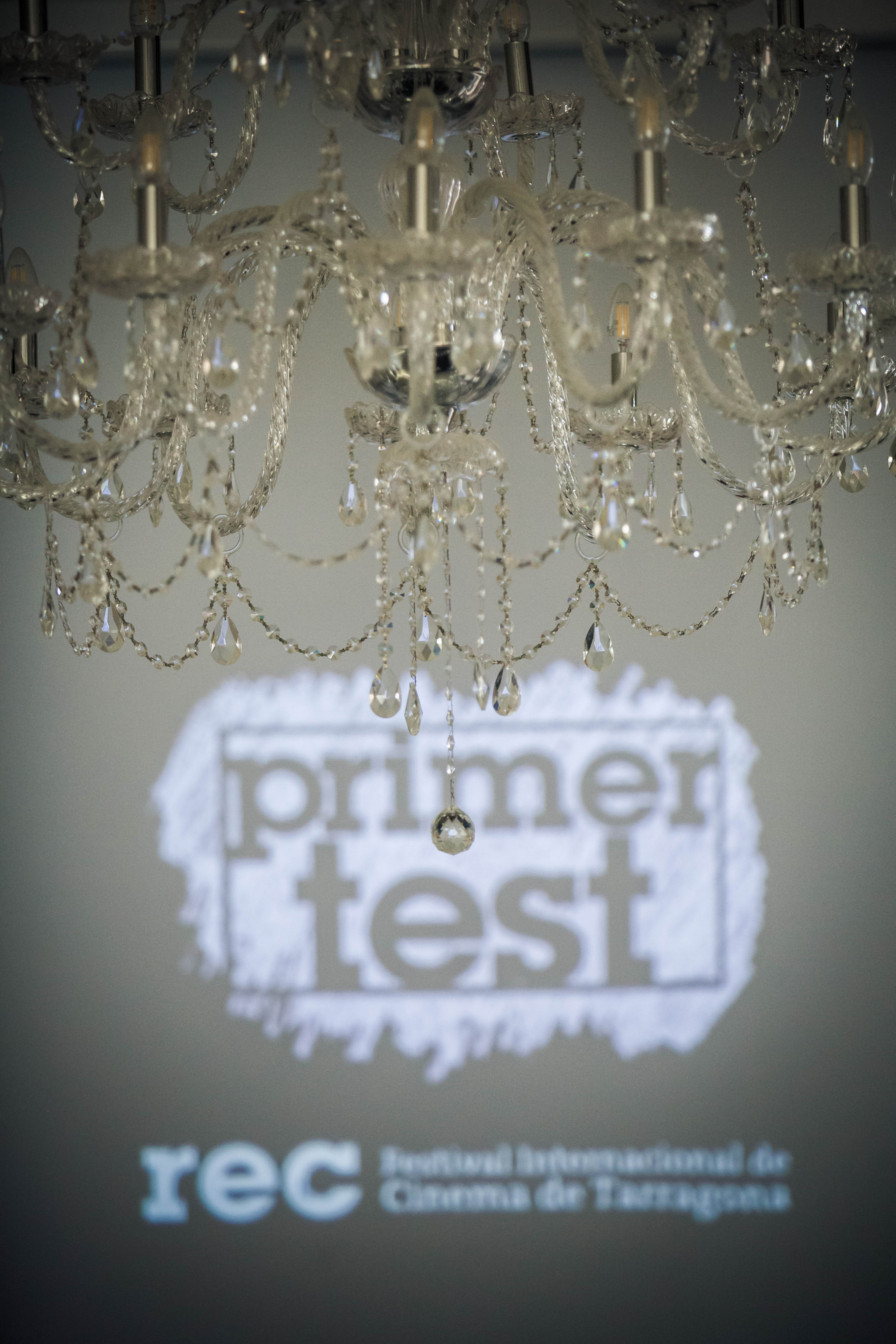